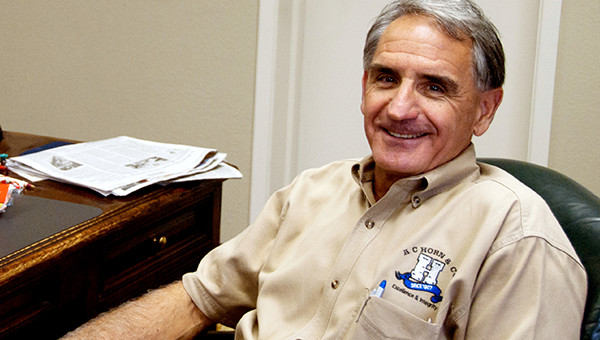 On Saturday, July 5th, 2014, Michael Douglas ‘Doug’ Horn, Sr., passed away. He was biking through the campus of his beloved alma mater Southern Methodist University, when he took a fatal fall from his bicycle. In the words of his wife, Priscilla, he catapulted directly into the arms of his beloved savior, Jesus Christ.

In October 2012, Doug was diagnosed with a progressive brain disorder. To further understand his diagnosis and to develop coping mechanisms, he worked closely with the Center for BrainHealth in Dallas, which allowed him to continue to steer AC Horn & Co. until his death. Doug prided himself by embodying the company motto “Excellence and Integrity.” He always said that when the excellence runs out, the integrity kicks in.

After announcing Doug’s passing, Priscilla carried out his wishes and designated Michael Douglas Horn, Jr., as the new president of AC Horn & Co. As the fourth generation of leadership from the Horn family, he is committed to following in his father’s footsteps by leading and conducting the company with the highest standards of “Excellence and Integrity.” The company recently closed out the most successful fiscal year in its 107-year history, and Michael plans to maintain that momentum through the transition into this new chapter.

Thank you for your interest in AC Horn Manufacturing. A representative will respond to your message shortly.